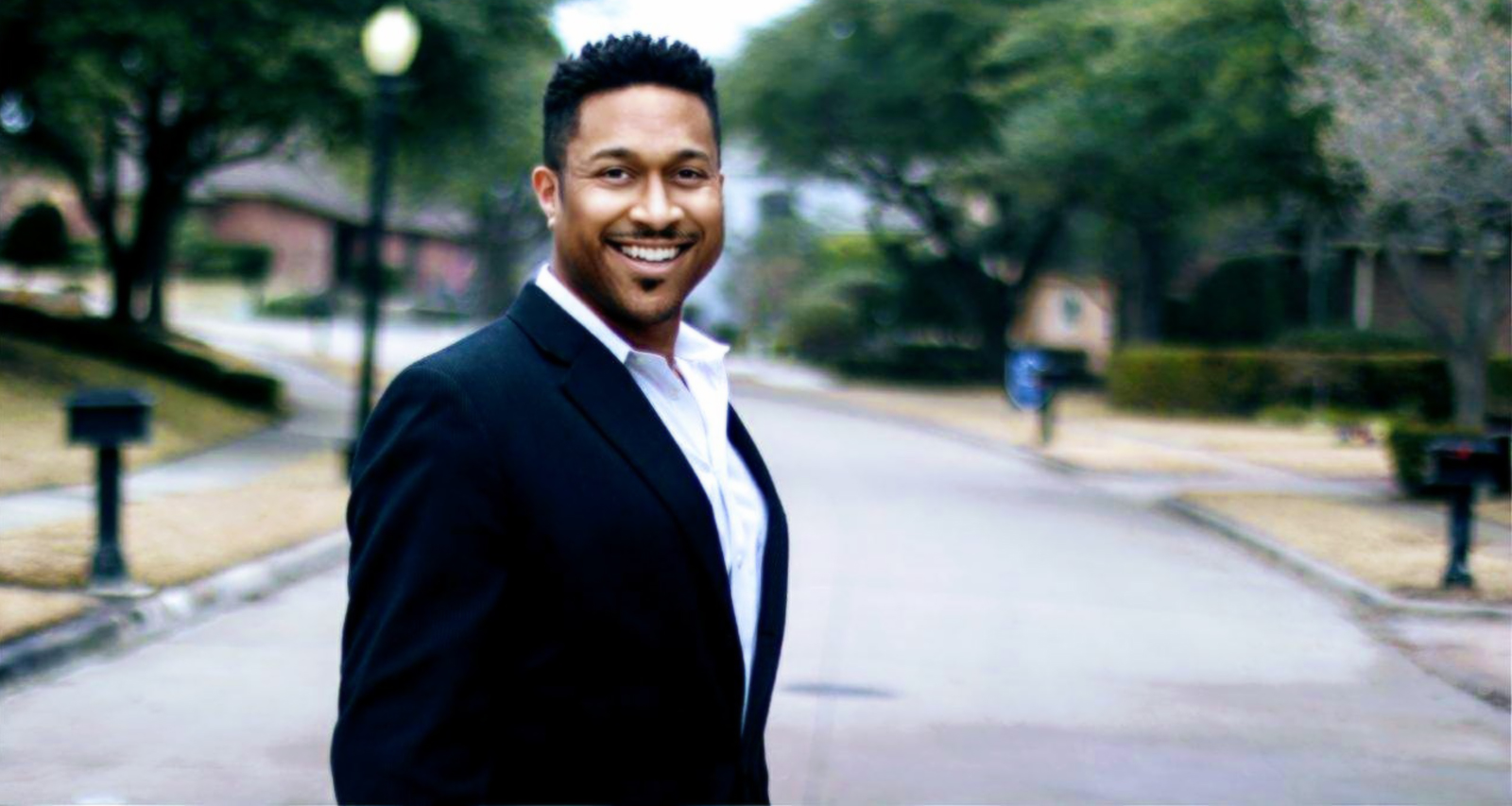 Why I'm Running for Mayor
What kind of mayor do you want? I asked that question to a number of Lewisville residents before I decided to run for office. Their answers mirrored my own feelings. They want a mayor who is passionate about the city and our residents. Someone who, instead of fading into the background after the election, will be a visible presence in the community. The citizens I spoke with long for a mayor with original ideas, and a vision for the city. A leader who will use his platform to educate, and advance ideas. Some individuals gave me examples from other cities. Mayors with jobs initiatives, and renewable energy initiatives. The initiatives don't always pan out, but citizens appreciate seeing and hearing about the Mayor trying to make things happen for the city. We haven't had a mayor like that in Lewisville for a long time. That's why I'm running for office. I want citizens to expect more from the office of the mayor.