Not a day goes by that we aren't reminded of just how much we rely on the brave men and women who put their lives on the line to keep us safe. You see the tragedies of school shootings, and you pray that something like that never happens in our community. When you read about shootings, robberies, and drug busts in our city, you hope that those things won't ever happen in your neighborhood. Behind the scenes, the Lewisville Police Department is doing an excellent job of keeping those forces at bay, and they're prepared to confront any situation that could happen in our City, and in our schools. How much more effective would they be if they weren't understaffed?

The Lewisville Police Reserve Force would have the exact same training as our full time officers. With the Reserves in place, we could potentially free up resources and allow patrol officers to focus on different roles.

I've heard from many citizens who want to expand our school resource officer program to increase the number of officers in our schools, keeping our children safe. Many of you want to add police officer rotations to our elementary schools. With the Reserve Force, we can make that happen. 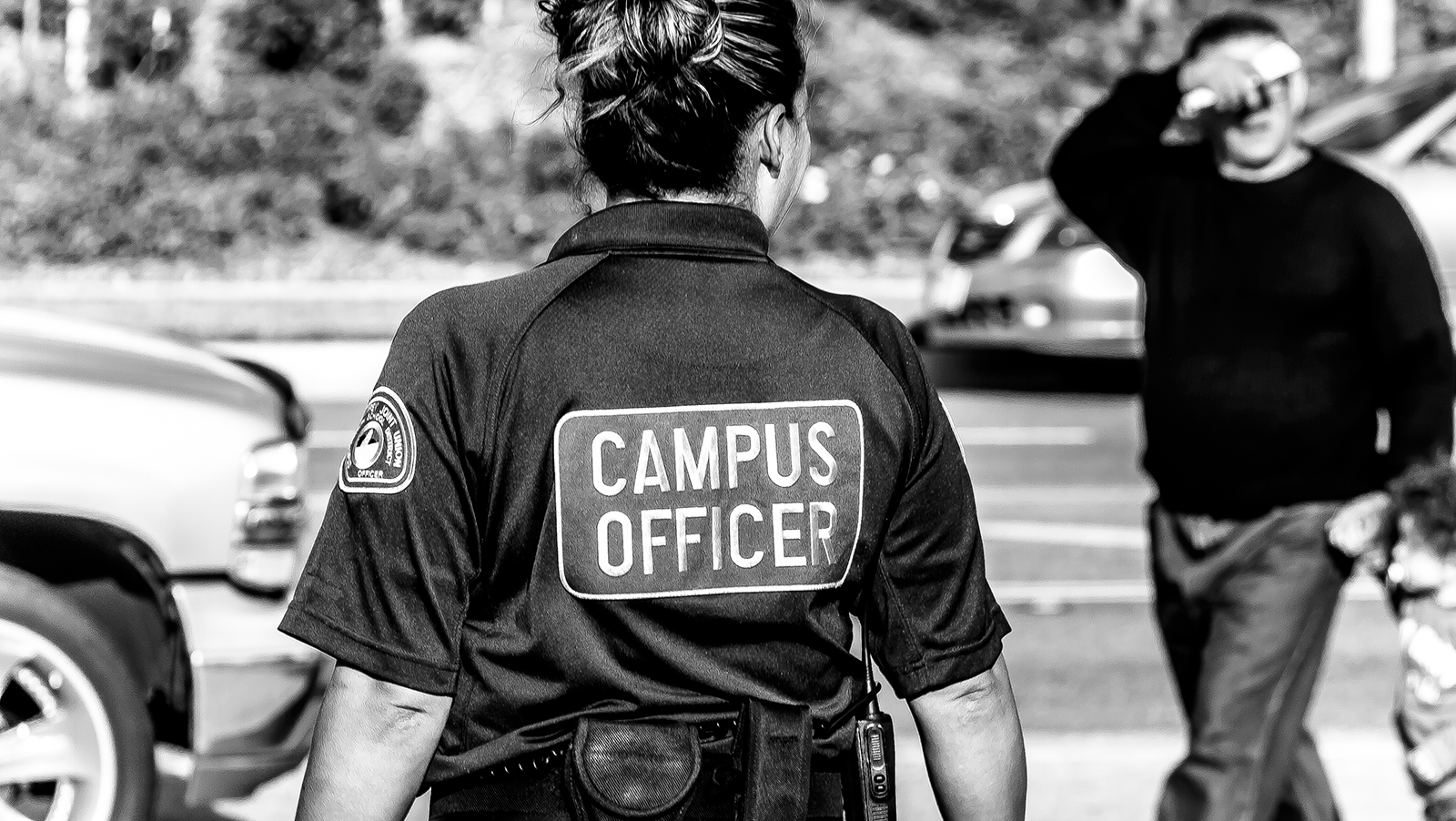 With help from our Reserves, we could look at increasing the number of officers investigating financial crimes, and trying to shut down the folks who are adding skimmers to credit card machines and ATMs. We could look at bringing on additional K-9 officers. We could have additional resources combating the gangs in Lewisville, and the drug distributors. As Mayor, I will look for ways to fund additional full time officers, but in the meantime, bringing on a Reserve Force would have an immediate benefit to our City. 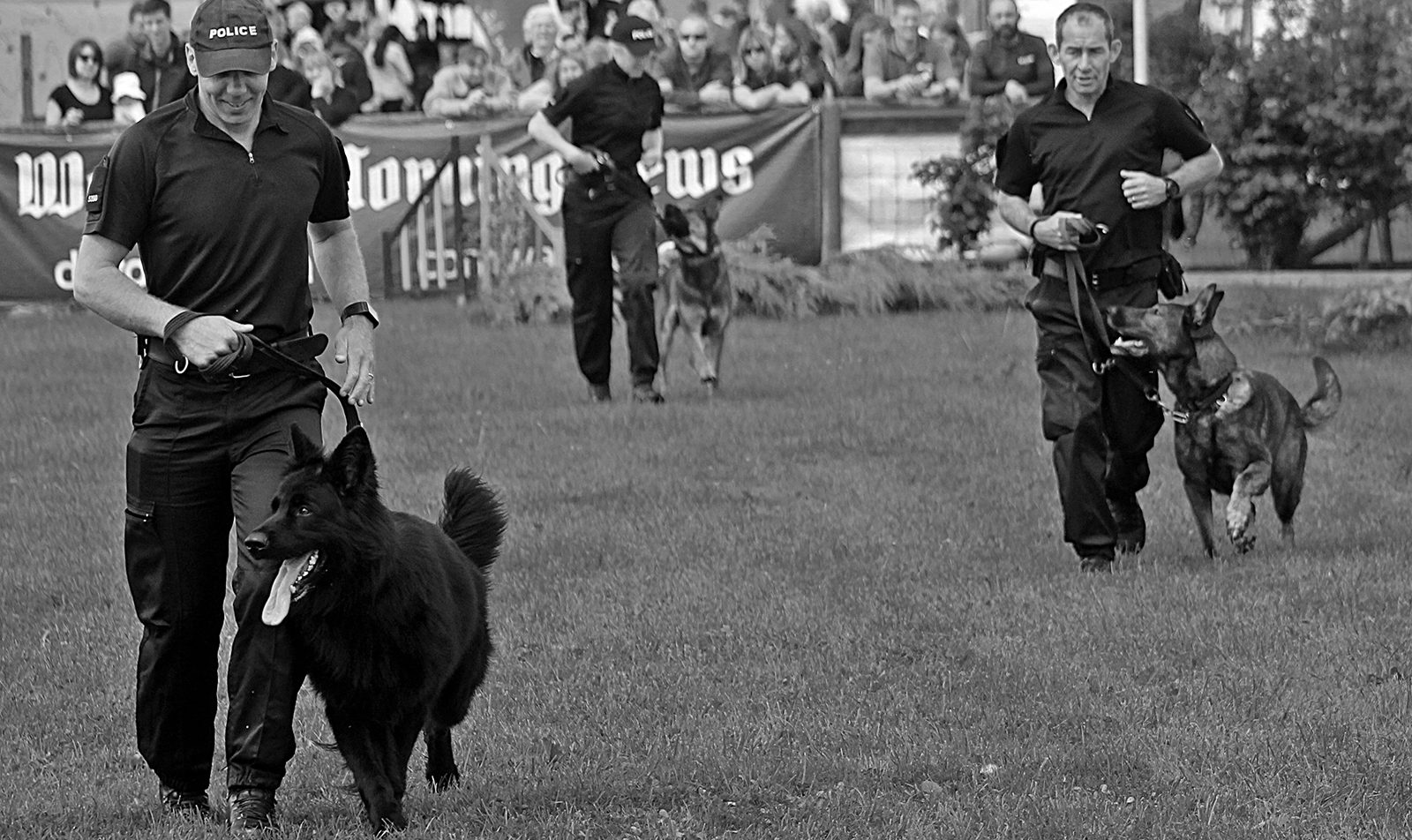