Term Limits
One of the reasons more people don't run for office is because it's very difficult to defeat incumbents. As Mayor, I will make a discussion about amending the City Charter to include city council and mayoral term limits a priority agenda item. I'll invite representatives from municipalities with term limits, like Frisco, to answer questions about how it has impacted their elections. If the Lewisville city council members won't initiate a charter amendment election for the people to vote on adding term limits, I will ask citizens to join me in a direct initiative, and we can do it ourselves.

Open Committees
As Mayor, I want to encourage civic involvement. Currently, citizens who want to get involved have to apply to City boards, commissions, and committees, and then wait for there to be an opening, and then hope that the council chooses them to fill that position. Some individuals have waited for several years for the opportunity to serve. I want to create opportunities that will allow any citizen to give back to the community through service. I'd like to create a Welcome Committee. A group of citizens who would help welcome new residents to the City. They could send welcome letters, and plan monthly luncheons, and inform new residents of upcoming events, and provide other useful information.

The world is changing quickly, due in large part to advancements in technology. As Mayor, I'll invite citizens to join my Future City Committee. We'll follow trends, and learn about topics that might affect our city and our residents. I'll invite experts to come share their knowledge, and as a group we'll discuss how these topics could impact Lewisville. For example, I've been in contact with a blockchain expert who will talk to us about how cryptocurrencies and smart contracts could be used in our municipal government. I'll bring in someone from Tesla who can talk to us about home energy products, like solar shingles and home battery packs. Music City Mall has agreed to let us have these types of town hall meetings there at the mall. 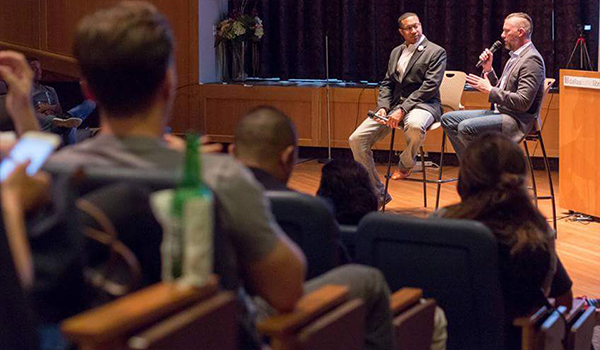 We can be proactive, and learn about issues that are likely to affect us in the future.
Direct Initiative Committee
In Lewisville, citizens have the power of direct legislation by initiative. We can propose ordinances, and vote them into law directly. As Mayor, I will create a process that assists voters in their efforts to enact community generated legislation. I will encourage citizens to join a Direct Initiative Committee. Individuals who want to start a petition for a new ordinance can make their case before the committee. The committee members would be able to ask questions, make comments and suggestions, and debate the merits of the proposed ordinance. They could then vote on whether to support the petition or not. Regardless of the outcome of the vote, the citizen would still have to get 5% of eligible voters to sign the petition, but it would be easier to do that with the approval of the committee. As Mayor, I'll keep the City Council informed of citizens' direct initiative efforts. In some cases, the council might decide to vote the ordinance into law themselves. Citizens will also be able to join the committees responsible for putting together Lewisville's annual publications. 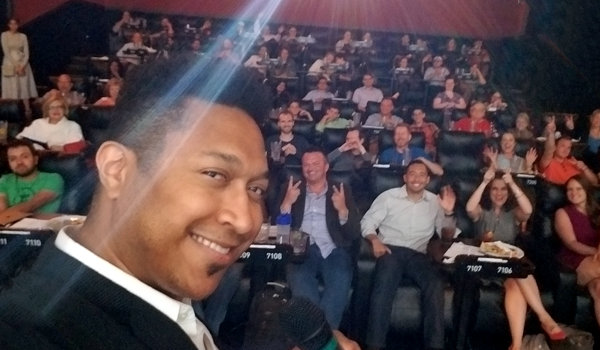 As Mayor, I will assist voters in their efforts to enact community generated legislation.