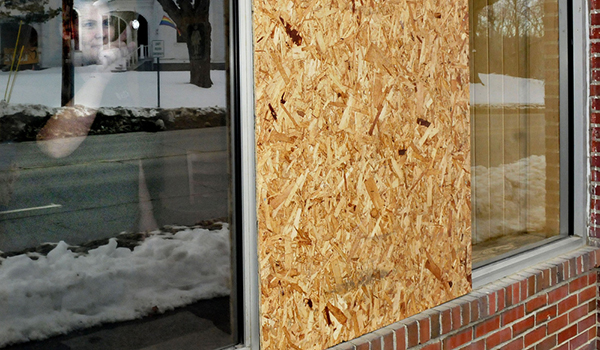 Citizens may not agree with all the ordinances and policies the City of Lewisville has on the books, but if they understand the reasoning behind them, they're usually satisfied. That's why it's important for city officials to be able to explain the laws and ordinances that we enforce. "That's just the way it is," and, "That's how we've always done it," are not acceptable answers. As Mayor, I will invite citizens to visit with me if there are ordinances they don't understand, or that don't seem fair, or that aren't enforced equally. I will speak to city staff and get answers to your questions. If there isn't a clear explanation as to why that ordinance is on the books, and why it's enforced the way it is, I will put it on the city council agenda so we can discuss it. The council will have to explain the reasoning for the ordinance, or if they can't, they should modify it in such a way that there is justification for its existence. If they don't, they'll have to answer to voters the next time they're up for re-election.

As the Mayor, when presiding over council meetings I will ask council members to explain their rationale as we discuss items, to make sure the reasoning for their support or disapproval of ordinances becomes part of the public record.